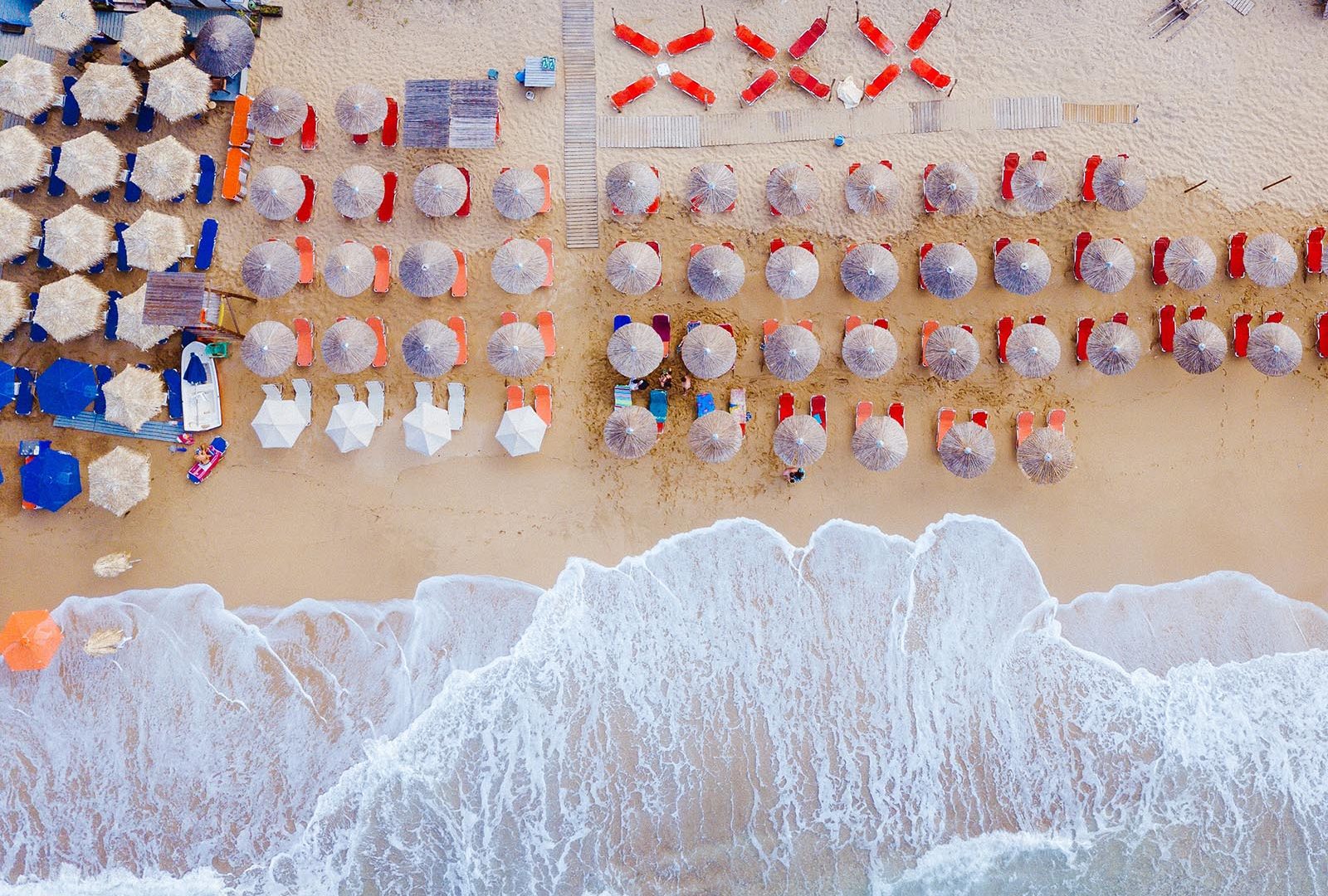 The Prefecture of Preveza is full of wonderful sights! The Ambracian Gulf has unique beaches, others with beach bars and others more private. Also, visitors can explore the nature around the area and the Acheron River, while they will surely learn a lot from the history of the place. Explore all the unique sights, all rich of history and great images!

The former museum was built within the archeological site in 1961 with funds from the Ministry of Education. It hosted the excavation findings for more than three decades (1972-2008). In addition, between 1999-2001, with financing from the Second Community Support Framework and the Directorate of Execution of Museum and Cultural Buildings’ Works of the Ministry of Culture as implementation body, the modern museum was erected. It was delivered in 2006, after the completion of the enhancement works of the surrounding space, to the then newly founded 33rd Ephorate of Prehistoric and Classic Antiquities (www.lgepka.gr). In this way, the latter could proceed with the antiquities exhibition. The new museum opened its gates to the public in 2009.

Kokkinopelos, an open-air area located close to the Louros River and the settlement of Agios Georgios on the Preveza-Ioannina national road, constitutes perhaps the most ancient archaeological site. So far not only of Epirus but of entire Greece. Besides its momentous historical background, it impresses through its characteristic colour as well as the corrosion sustained over time by rainwater. However, it remains unclear still when and how it was formed. As it was situated on one of the main natural passes close to the abundant waters of the Louros River. Moreover, it offered plenty of game for food and clothing, it attracted prehistoric humans quite early on in history.

A stone hand axe found in recent years. One of the few examples of the Helladic area, which dates back 250,000-200,000 years, along with some other indications to the area’s date lead us to the Lower (most ancient) Paleolithic period.

The abbot of the Taxiarhis Monastery, Dionysios founded the main temple of the Agios Dimitrios Monastery in the late eighteenth century. It lies below the Zalongo Memorial and near the archaeological site of Kassopi. Furthermore, there is mention of the monastery in 1816 by the iconographers Ioannis and Christodoulos from Korytiani. They participated in the iconography of the district holy temples in Thesprotiko and Papadates.

The monastery of Agia Pelagia is at a short distance to the south of the settlement of Kastrosykia. It is also built on a hillside abounding with olive trees, stretching from the outskirts of the settlement towards the Ionian Sea, next to the Preveza-Igoumenitsa national road. According to the inscriptions, people built it in the seventeenth century and renovated it twice, in 1613 and 1795. The stone iconostasis of the main temple seems to have been made in 1856. The date is written on the icons of the Crucifixion and the Holy Apostles.

You can find out more about which cookies we are using or switch them off in settings.

This website uses cookies so that we can provide you with the best user experience possible. Cookie information is stored in your browser and performs functions such as recognising you when you return to our website and helping our team to understand which sections of the website you find most interesting and useful.

Strictly Necessary Cookie should be enabled at all times so that we can save your preferences for cookie settings.

If you disable this cookie, we will not be able to save your preferences. This means that every time you visit this website you will need to enable or disable cookies again.

This website uses Google Analytics to collect anonymous information such as the number of visitors to the site, and the most popular pages.

Please enable Strictly Necessary Cookies first so that we can save your preferences!